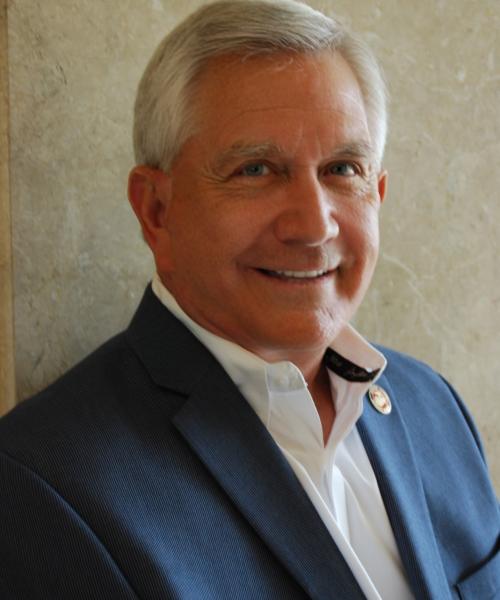 Upon graduating from the University of Texas Austin with a degree in finance, he served honorably in the United States Marine Corps. He then joined Smith Barney & Co.’s institutional sales department in New York City for six years before returning to Texas as an institutional investment consultant with the Lowry Consulting Group. He, along with three colleagues, bought the Lowry Consulting Group and renamed the organization LCG Associates, Inc.

Steve had responsibility for many of LCG’s largest clients; his average client had in excess of $500 million in assets.  He retired from LCG in 2000 and founded FAMCO, Inc. whose mission was to provide unbiased, professional investment services/solutions to smaller pension plans and foundations.  Organizations with less than $50 million in assets are often too small for the major consulting firms because of high fees and minimum-account size.   In 2015, Steve founded Fireside Capital Advisors.

Steve has extensive experience serving as both a consultant to endowments and foundations,  as well as high-net-worth individuals.  He has served on numerous corporate and foundation boards and, most recently, the Washington D.C.-based Marine Corps Heritage Foundation – Treasurer (2017-current), investment committee (2010-current), and audit committee Chair.